In a corner of Arunachal Pradesh in the far north east of India, Pakke (also called Pakhui) Tiger Reserve is a beautiful natural habitat that is off the beaten path. It is situated at the foothills of the eastern Himalaya, in East Kameng district. The Pakke River and the Kameng River run along the edges of the park, and perennial streams criss-cross the entire terrain. The reserve is slightly elevated to around 2000 meters in the Chittagong Hills.

The forest has several canopies and is extremely verdant and rich in biodiversity. Semi-tropical evergreen forest, bamboo, cane and palm create a beautiful natural habitat. While it is prime feline habitat and home to the tiger, elephants, wild dogs, wild boars, and several species of birds are also found in the far reaches of this jungle. It is also an incredible hotspot for butterflies with over 500 species on record, as well as several reptiles. 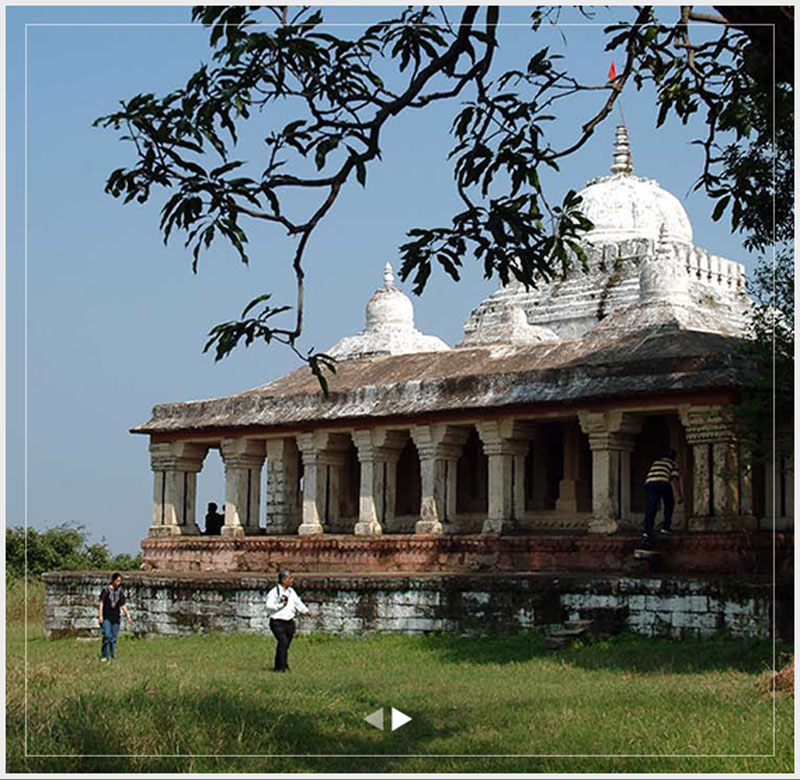 Pakke Tiger Reserve is in the North West of Arunachal Pradesh, in the foothills of the eastern Himalayas, close to the Tibetan border.

Topography: Thick vegetation in several canopies lends to its wildness. Semi-evergreen forest is interspersed with bamboo thickets, cane, and palms near water bodies. Rivulets and streams run down the hilly terrain and grassy shingle beds lie along the larger water bodies.

The Pakke Tiger reserve forms a natural limit for the territory of the Indo-Chinese tiger and the Royal Bengal Tiger. The two do not stray into each other’s terrain.

Pakke is primarily a tiger reserve, but other felines include both the Leopard and the Clouded Leopard. A few years ago, melanistic Golden Cats were sighted here, which is a very rare occurance. Dhole (Wild Dogs) and Jackals are also commonly found in this forest. The Himalayan Black Bear sometimes appears in the park. Bazas, Falconets and Owls make up the raptor population.

Pakke is home to several Asiatic Elephants. The other large herbivore is the Gaur (Indian Bison) and several species of deer including the Hog Deer, Sambhar, and Barking Deer. Wild Boar are fairly prolific and Giant Flying Squirrels, Binturong, Yellow Throated Martens are often seen. Plenty of primates inhabit these forests including rare varieties like the Assamese Macaques and the Capped Langurs.

Pakke is a terrific birding locale. Almost three hundred species of birds can be found here. Some of them, like the White Winged Wood Duck, the Ibisbill and the Oriental Bay Owl are critically endangered. Pakke is known as a hotspot for Hornbills and one can observe these beautiful birds up close in this park. Several more unusual species like the maroon oriole, the forest eagle-owl and the white-bellied yuhina can be sighted here in Pakke.

Trekking – take a trek through the buffer zone and experience the rich biodiversity of Pakke Tiger Reserve on foot.

Bird Watching – Pakke Tiger Reserve is home to thousands of birds. Your guided safari will focus on the uniqueness of these species.

Game drives by jeep – Take a game drive into the jungle with your private naturalist. 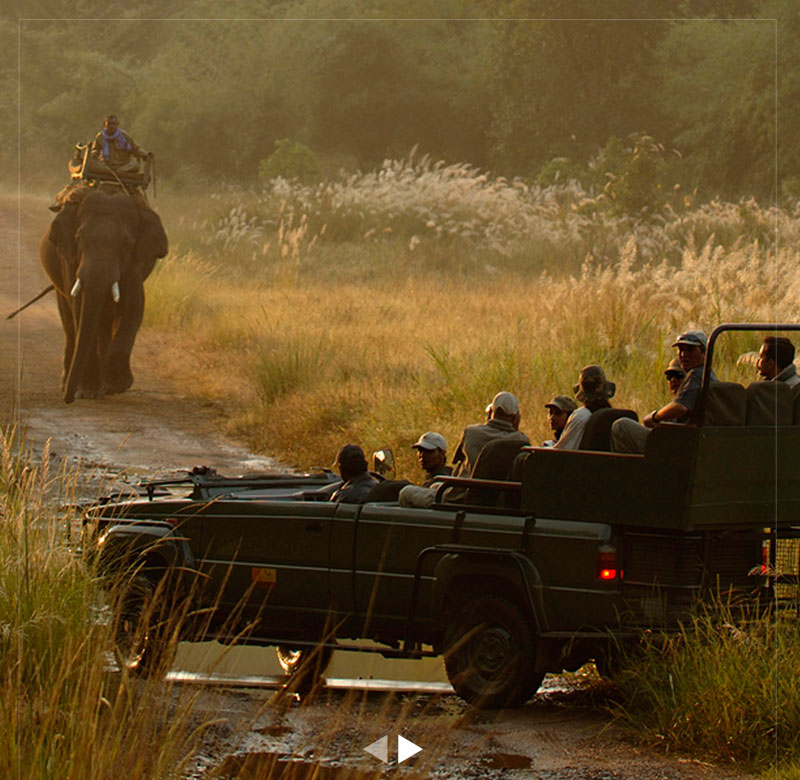 November, February, March and April are some of the best months to visit Pakke Tiger Reserve.

Pakke has a moderate climate that makes it pleasant to visit throughout the season. The winter months are cool and dry and hover at around 11-15 degrees centigrade (in the low 60s in Fahrenheit) and are cool and dry. The summer months are warm and humid but not unduly hot at around 30-35 degrees centigrade (in the high 80s in Fahrenheit). Monsoons are very wet and the area gets 2500 mm of rain every year.

Pakke Jungle Camp: What we love…the traditional bamboo huts are cozy and comfortable and the entire camp is run by locals, who are actively involved in conserving the biodiversity of the forest.